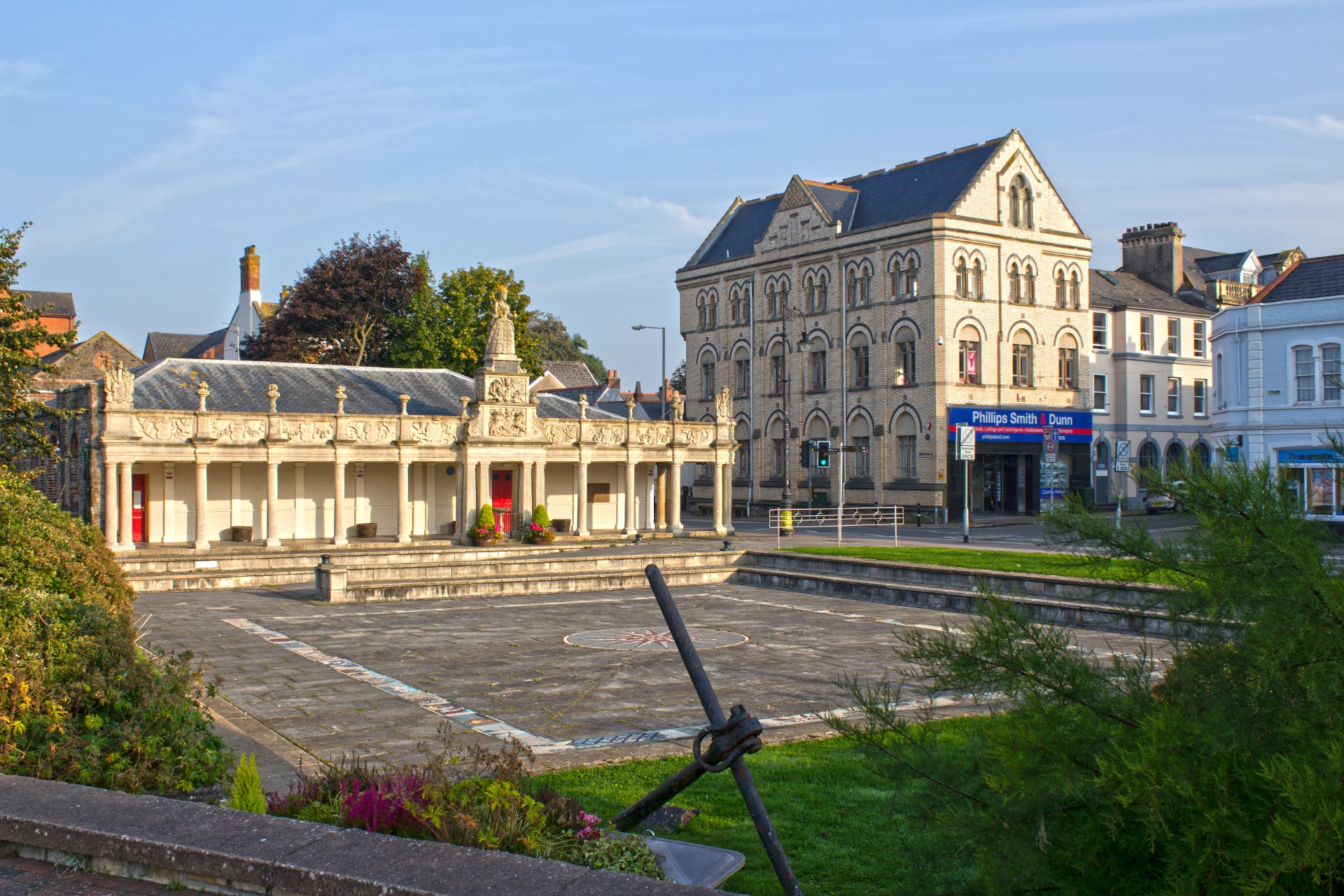 North Devon has a little of everything, seaside harbour towns, countryside villages, a golden coastline with award winning beaches and Exmoor National Park. It provides a wonderful destination for visitors whatever season they visit. When staying at Magnolia View Cottage you are never far from some of North Devon’s most loved towns and villages, some of which we have provided details of below.

Just a few miles from Goodleigh is North Devon’s largest town, Barnstaple. This lovely market town has a great range of shops including independent stores and traditional high street brands. Highlights in the town include its historic Pannier Market that runs alongside Butcher Row, a street filled with bakeries, butchers and cafes, its multi-screen cinema and the Queens Theatre. On the outskirts of the town there are all the major supermarkets, as well as a trampoline park and soft play center.

Sitting on opposite sides of the Torridge Estuary are Appledore and Instow, two very pretty seaside towns that are known for their connections to the art world. Appledore, which lies on the Bideford side of the estuary has beautiful cobbled streets and colourful terraced houses that were once owned by the local fishermen. Appledore has several wonderful places to eat, many of which serve locally caught fish, it also hosts a very popular literary festival each year. A favourite pastime for many visitors to Appledore is going crabbing off the high walls or enjoying a Hockings ice cream. Instow, on the other side of the estuary has one main road running alongside an estuary beach and is home to some great pubs. During the main holiday season a boat runs between the two villages transporting visitors.

Exmoor meets the sea at Lynton and Lynmouth, which are separated by a steep hill and the famous water powered Cliff Railway. At the top of the hill is Lynton, a sleepy countryside town with a few shops and tea rooms, it is also the entrance to the Valley of the Rocks. Lynmouth, or Little Switzerland as it is fondly known lies at the foot of the hill, it is here you will find a larger selection of cafes and souvenir shops, the village also has its own harbour and small beach.

The Victorian harbour town of Ilfracombe is well worth a visit and home to contemporary artist Damian Hirst’s ‘Verity’, which is a large bronze clad statue that sits on the seafront. The town also has its own cinema and theatre. At the harbour you can wander the streets that are lined with small shops and cafes or set sail on the MS Oldenburg for Lundy Island. Sea safaris and fishing charters are also available.